See who's talking about LedgerEdge 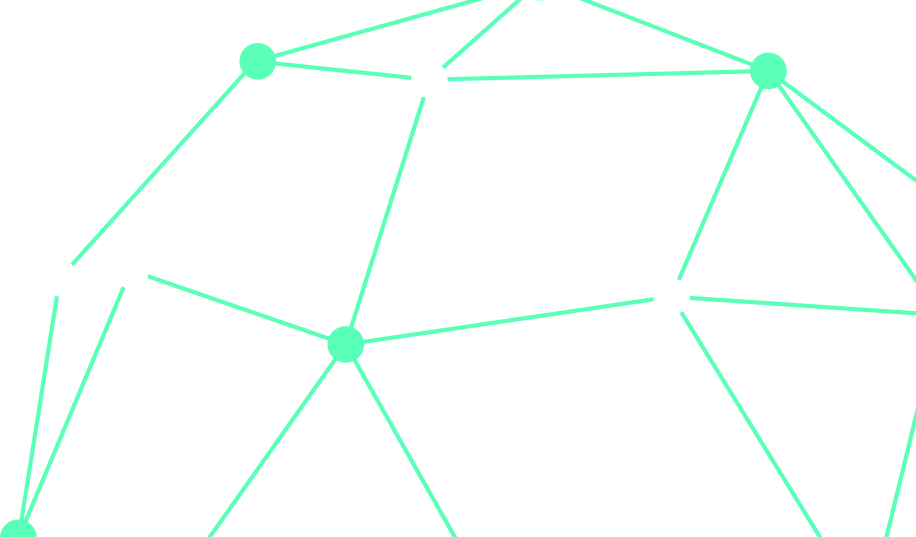 Financial markets are set up like a game, a game played by exchanging data and executing trades.

Financial markets are set up like a game, a game played by exchanging data and executing trades. Players compete for different goals in a playing field where the rules are known and a referee — market surveillance — sits in the middle. Regulators set rules in various markets for who can play the game (licensed, accredited, retail) and how they play (no manipulation and so on). The scoreboard is shown to all players in the form of trade reports and — much in the news lately — consolidated tapes. Much of the call-making and whistleblowing is left up to market operators and their compliance teams, but the outcome that everyone seeks is a fair market where all players can compete with the same understanding of the game at hand the scoreboard.

But there’s a weakness in that system: it’s all sticks and no carrots. Players know what’s out of bounds and they know the big infractions, but there’s no nuance in how they are rated. As they share data and execute trades, they can only face penalties, of course only when a clear infraction has occurred.

Market participants must judge for themselves which data is trustworthy and whether their counterparts are unreliable, or fair. Only after two or three cycles of trading can players discover which participants players in the game are preferable to deal with. The incentive is structured in such a way that it breeds this culture of obfuscation and opaqueness.

“Only after two or three cycles of trading can players discover which participants players in the game are preferable to deal with.”

As a market operator, I think we can do better.

Wouldn’t it be preferable if players could assess other players and their data in their contexts? Can’t we create a system of sticks and carrots, where value-additive players are rewarded for bringing quality data into the game? Surely, we have the tools to allow players to assess other players objectively and encourage a fairer, clearer playing field?

It turns out that the ability to assess and flag data and value addition is in reach, and it exists in many popular platforms. Uber drivers and riders, Amazon merchants, and your local takeaway place build their score in every interaction. This is easy too in a centrally managed market, where the market operator acts as the ‘ultimate referee,’ judging all actors and actions. The problem with this approach is the huge concentration of work, power and risk. Market operators today aren’t equipped to analyze every data flow and they’re not trusted to assign value to each player. Not to mention the further concentration of power and risk in a market with a not insignificant degree of concentration already.

We believe that all markets could benefit from a system of transparent rules and objective, clear value assessment on players and their data contribution or extraction. We believe that a fair and objective system of incentives can encourage value-additive behavior and reward vibrant, orderly markets. Only then can risk be efficiently transferred, and market participants can make informed choices placing their orders, confident that they’re playing in a level playing field.

Stay connected to the latest news, platform, team and industry updates from LedgerEdge and our partners.

Hubspot form displays here
We use cookies on our website to give you the most relevant experience by remembering your preferences and repeat visits. By clicking “Accept All”, you consent to the use of ALL the cookies. However, you may visit "Cookie Settings" to provide a controlled consent.
Cookie SettingsAccept All
Manage consent

This website uses cookies to improve your experience while you navigate through the website. Out of these, the cookies that are categorized as necessary are stored on your browser as they are essential for the working of basic functionalities of the website. We also use third-party cookies that help us analyze and understand how you use this website. These cookies will be stored in your browser only with your consent. You also have the option to opt-out of these cookies. But opting out of some of these cookies may affect your browsing experience.
Necessary Always Enabled
Necessary cookies are absolutely essential for the website to function properly. These cookies ensure basic functionalities and security features of the website, anonymously.
Functional
Functional cookies help to perform certain functionalities like sharing the content of the website on social media platforms, collect feedbacks, and other third-party features.
Performance
Performance cookies are used to understand and analyze the key performance indexes of the website which helps in delivering a better user experience for the visitors.
Analytics
Analytical cookies are used to understand how visitors interact with the website. These cookies help provide information on metrics the number of visitors, bounce rate, traffic source, etc.
Advertisement
Advertisement cookies are used to provide visitors with relevant ads and marketing campaigns. These cookies track visitors across websites and collect information to provide customized ads.
Others
Other uncategorized cookies are those that are being analyzed and have not been classified into a category as yet.
SAVE & ACCEPT